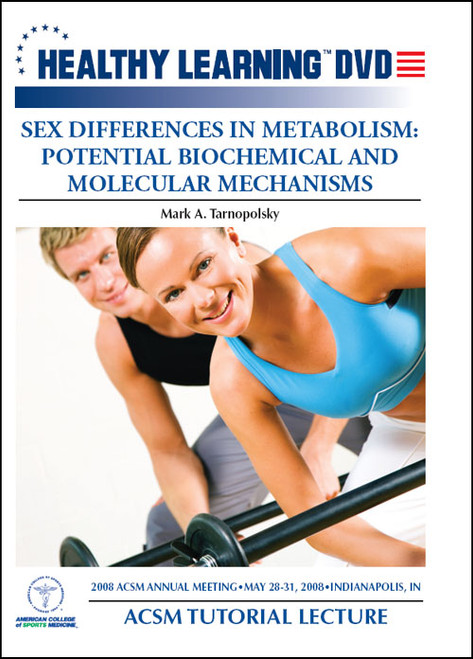 Among the topics covered:
Produced in cooperation with the American College of Sports Medicine.

The Health Care Provider's Guide to the Effective Integration of Physical