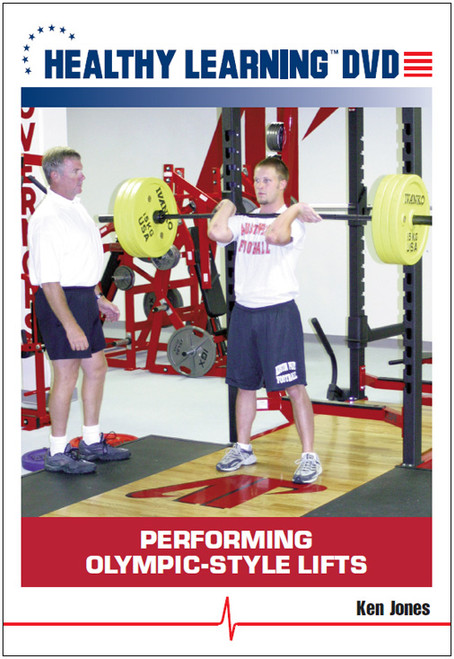 Performing Olympic-Style Lifts presents a detailed overview of the basic fundamentals involvedin properly performing the three Olympic lifts-the clean, the jerk, and the snatch. In an easy-to-understandand -follow style, the DVD explains and demonstrates step-by-step instructions forexecuting each specific lift. The DVD also discusses the key safety factors attendant to Olympiclifting. In addition, the DVD review how to perform several auxiliary lifts that can be done in conjunction with the Olympic lifts, including pulls, squats, and dead lifts.

Among the topics covered:

Olympic Lifting for the Female Athlete

The Physics of Resistance Exercise-Epub

The Critical Power Concept: Implications for the Determination of V02 Max and Exercise Tolerance