The Influence of Genetic Factors on Health, Physical Activity, and Fitness 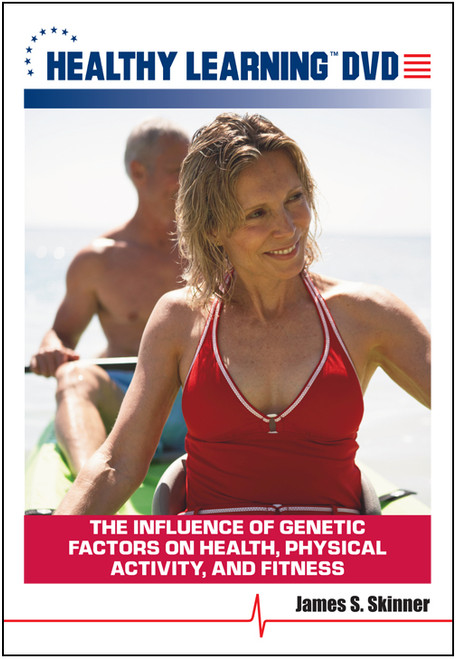 The Influence of Genetic Factors on Health, Physical Activity, and Fitness


The Influence of Genetic Factors onHealth, Physical Activity, and Fitness provides a basicintroduction to the field of genetics. The DVD describes how health,physical activity, and fitness are all affected by genetic andnon-genetic factors. The DVD also discusses the fact that there arehigh, average, and low responders to exercise programs, diets, ormedications. Furthermore, the DVD reviews the fact that genetic factorsaffect the speed and extent of these responses. Explains how geneticfactors have more of an effect on fitness and less of an effect onphysical-activity behavior. In addition, the DVD details how fitness andactivity are both important and independent risk factors for health,but suggests that exercise programs should emphasize physical activitymore than fitness.
Among the topics covered:

The Influence of Genetics on Exercise and Training

The Benefits of Exercise for All Ages Against Osteoporosis

101 Fitness Games for Kids at Camp